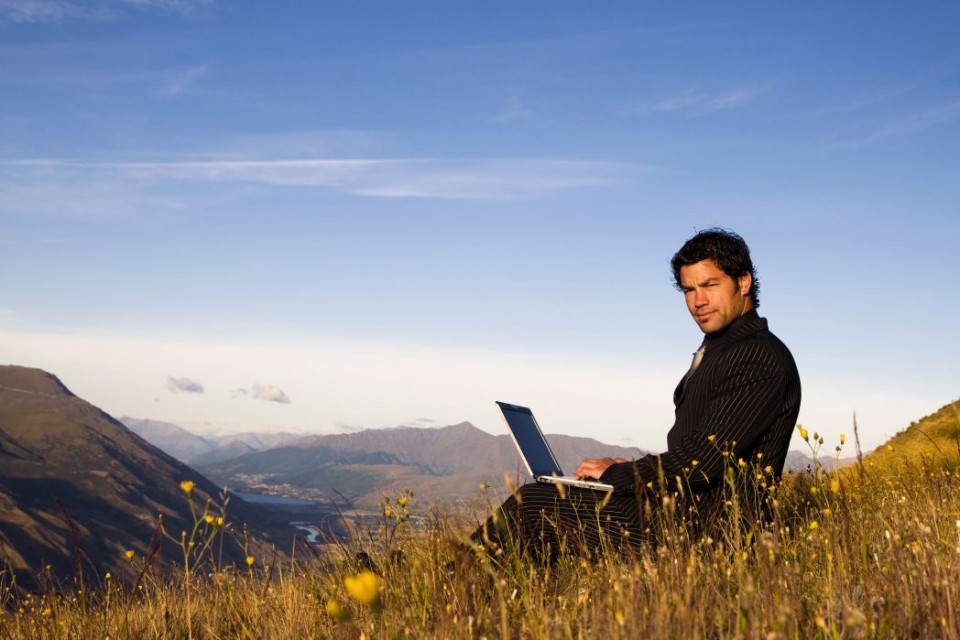 Are you a director or a key staff member of an offshore business? Did you know that your presence in New Zealand might cause your company to be subject to tax in New Zealand? A company is deemed to be New Zealand tax resident if any of the following apply:

The first three tests are reasonably obvious, but the fourth test can lead to a number of unsuspecting companies being caught in the New Zealand tax system.  Imagine the relatively common scenario of someone entering New Zealand on an Investor Category visa.  They often have a business, or business interests in their home country. If they remain a director of an overseas company, and continue to act as a director and fulfil their director duties while in New Zealand, then this can mean the company becomes considered a New Zealand tax resident. A New Zealand resident company is subject to tax in New Zealand on its world-wide income.

Inland Revenue is always keen to find these companies and ensure they pay their fair share of tax in New Zealand. In most cases, had the migrant known that what they were doing would create a taxing presence in New Zealand for their foreign business, they would have structured things differently. It is vital to seek tax advice up front to ensure there are no hidden tax consequences. There are often multiple ways to structure things from a commercial perspective but the tax consequences of each may be different.

Tax advice is always very fact specific, and the full nature of the business and the connections with New Zealand should be considered by an international tax expert in order to ensure there are no adverse  consequences when migrants continue to act as directors or work for an overseas company. I work closely with our immigration team, but also other immigration advisors, lawyers, bankers, investment advisors, accountants and other professionals to ensure migrants and their companies or employers (where necessary) are fully informed and set up correctly from the time they enter New Zealand, to ensure there are no nasty surprises when IRD starts digging.