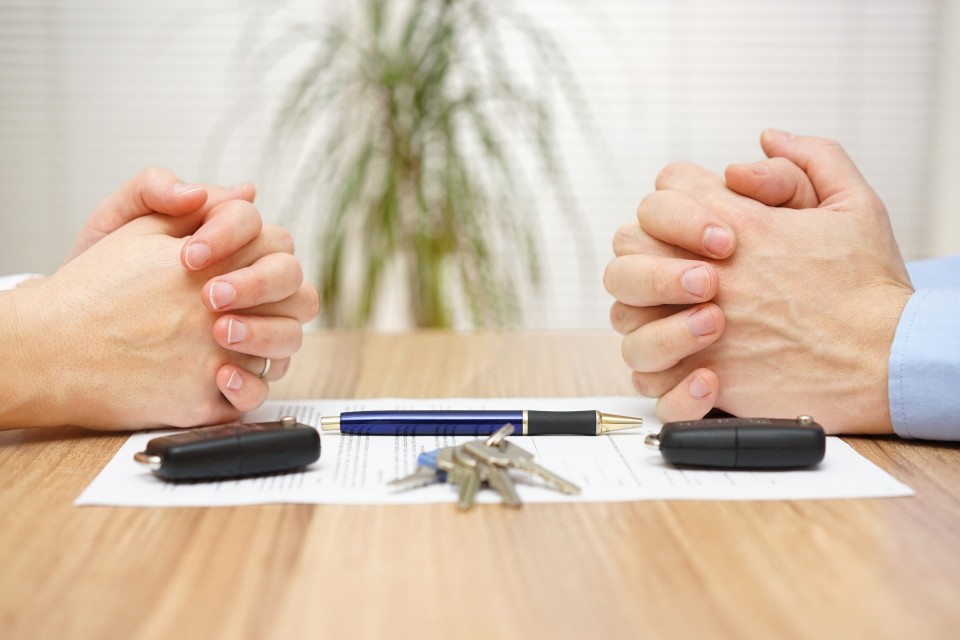 Asset protection; Before, During and After

Divorces and separations are emotionally draining and often involve heightened emotions. In order to ensure that those emotions do not adversely affect the way the parties approach the division of relationship property, there is specific legislation that dictates how relationship property is to be divided. Before formalising the division of assets and the end of a relationship, each party must get independent legal advice as without such advice, any agreement made will not be binding.

In New Zealand, when a couple separates the only way to ensure finality is to enter into a legally binding document provided for under the Property (Relationships) Act 1976, often referred to as a ‘separation agreement’. It is this document that sets out the agreement for the division of assets between the parties. While it would be easy to think that the parties could simply draft a document up between themselves and just sign it, or have it witnessed, such an agreement would not be binding under New Zealand legislation, meaning that either party could seek formal resolution under the legislation. For this reason, most banks will require a formal separation agreement to be completed when they provide lending during a separation.

The first and most important thing to know before embarking on the process of entering into a separation agreement is that both parties must receive their own independent legal advice. This means that the parties cannot see the same lawyer or even two lawyers from the same firm. This ensures that the legal advice each party receives is truly independent, as each lawyer must act in the best interests of their client, and so must also have no obligations to the other party.

The process of getting independent legal advice involves full disclosure between the parties, which then allows each lawyer to advise their respective client exactly what their entitlements are under the legislation. Generally, for married couples, or those in a de facto relationship, legislation provides for an equal split of the relationship property regardless of the monetary contributions. However, there are a number of provisions in the legislation that allow for adjustments to the equal sharing rules.

Disclosure of all assets is key, meaning that each party generally provides copies of bank statements and documentary evidence of ownership of all items. The disclosure process can involve the provision of information regarding family trusts and companies, and where items are claimed to be separate property, the disclosure is generally required in order to support the claim of separate property. This is a critical part of the separation agreement, as if disclosure is not provided, then any agreement entered into can become void in respect of the non-disclosed assets, and could be set aside .

The lawyers will generally prepare a relationship property spreadsheet which sets out the various assets owned by the separating couple, and records who is proposing to keep each of these. Seldom does this result in an exactly equal split, and so one party invariably has to pay the other in order to create an equal division of assets.

While a separating couple can agree to any division of property they like, the process often results in some changes to what they might have initially agreed to, often due to details not known or considered by the couple being brought into calculations later. This is one of the reasons that makes this such a robust process, as it ensures that all relevant assets are captured and factored into calculations.. For example, most parties are unaware that Kiwisaver can be a relationship asset, as it is something that has been built up during the relationship. One example of this is where one party works and the other is at home with the children; the party not working is not building their Kiwisaver, whereas the other party is able to work and continue to grow their Kiwisaver. Because of this, the legislation provides that the Kiwisaver that accumulated during the relationship is to be relationship property, and thus is to be shared. While it is not easy to withdraw Kiwisaver funds (a court application can be made if necessary) the party who retains their Kiwisaver will often have to make a payment to the other in recognition of this.

Once legal advice has been provided, and the parties have agreed to the division of their assets, the separation agreement is drafted and signed, with their respective lawyers also certifying that they have advised their clients of their entitlements under the legislation. This is very different to having the document witnessed, and the full process must be undertaken by the lawyer before they can provide such certification. Without certification, any agreement is not binding.

Given the process that must be followed, even the most amicable separation can take a number of weeks to formalise, but once it is completed and the correct process has been followed, the agreement is binding on both parties, even upon their death.

One way to avoid the process of creating a separation agreement is to enter into an agreement during the relationship. This is known as a ‘contracting out agreement’ (sometimes referred to as a pre-nuptial agreement). This agreement is used most often when the parties make unequal financial contributions to relationship property. For example, where one party owns the home where the couple will live, that will become the “family home” under legislation and be shared equally.  In this situation, the person who owns the family home may wish to enter a contracting out agreement to ensure they retain the family home (being the home they owned prior to the relationship) in the event of a separation. Likewise, where the parties contribute unequally to the costs of the family home, they may wish to enter into a contracting out agreement to ensure they are compensated for the actual amounts they pay.

A contracting out agreement can be drafted however the parties wish. It can be as simple as protecting the different contributions to the initial property purchase while keeping everything after that point equal, or it may be drafted in such a way as to keep all of the couple’s assets separate.

Generally, a contracting out agreement can be likened to an insurance policy in terms of the peace of mind it provides the couple; you hope your house won’t burn down but you insure it anyway, so why not enter into a contracting out agreement during the early stages of a relationship to know you are protected if the relationship does not work out.

The process for a contracting out agreement is the same as a separation agreement, and the courts have recently shown their willingness to set aside (void) contracting out agreements where full disclosure has not been provided. If someone is going to give up their statutory rights, they must know what it is they are giving up, and receive full legal advice on the implications of them doing so. Without this process being followed, the efforts of completing the contracting out agreement could all be wasted if challenged in court at the end of the relationship.

If you need assistance with your contracting out agreement, or a separation, contact Julia Johnston, or anyone in our relationship property team and we will guide you through the process.